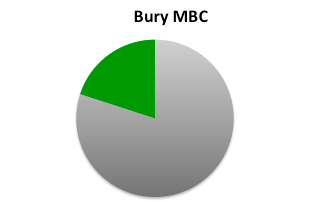 Figures obtained by Bury Liberal Democrats have revealed to what extent Bury has been betrayed in the proposals to remove ‘Green Belt’ land in the draft Greater Manchester Spatial Framework.

Across Greater Manchester, just 8.2% of Green Belt land is proposed to be destroyed.

However, Bury Council’s Labour-leadership have signed-up to the proposals which means that 20% of Bury’s green belt will be lost, significantly higher than elsewhere in Greater Manchester. Together with the other nine Council Leaders, Bury’s Labour Leader voted in favour of the draft Greater Manchester Spatial Framework.

Yet it is in the Prestwich, Whitefield and Unsworth areas that have been most heavily let down: 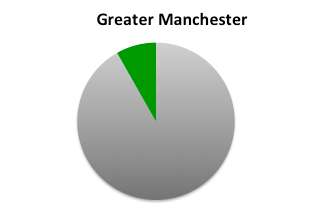 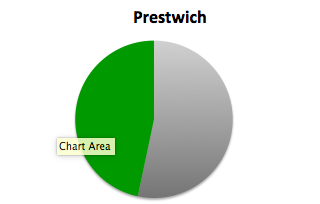 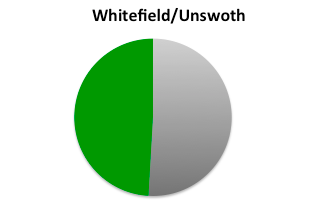 The full figures are:
3.6% in Ramsbotton, Tottington and North Manor Township;
23.4% in Bury West Township;
0.7% in Bury East Township;
21% in Radcliffe Township;
49.1% in Whitefield and Unsworth Township;
and 46.7% in Prestwich Township.

The Labour Party in Bury made a very clear commitment in it’s Local Government Manifesto:
“Bury Labour Group will defend the greenbelt and do all we can to stop development of this precious resource.”

The Lib Dems in Bury are totally opposed to this wholesale destruction of our Green Belt land. We DO need more homes, but we should use brownfield sites, empty houses and existing unbuilt planning permissions FIRST without destroying our precious countryside.

The deadline for consultation on the Draft GMSF is 23 December 2016:

2 – Respond to the Consultation yourself and let Greater Manchester Council Leaders know your views.